How cool would it be to lay in the hammock by the pool with the glass of Pina Colada and a laptop to write whatever comes to mind?

That’s how you know you finally “made it”, right?

Fortunately, the place I currently staying at has the hammock, so I decided not to wait till I “make it to the other side” and give it a shot. 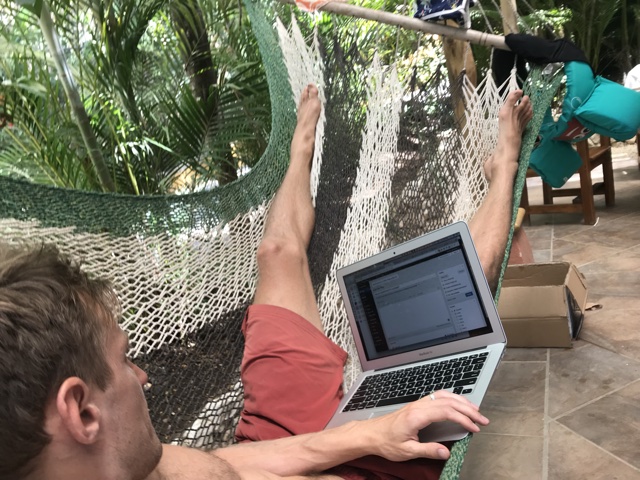 And it sucks. Very uncomfortable, so getting off right now and relocating inside into the comfortable chair and chilling shadows of the living room.

How many times did it happen to you when you thought you wanted something and yet when you finally got it, you quickly realized you didn’t really want it anymore…? That was one of those moments for me.

Just remembered the other similar story that happened to me not so long ago. I always wanted to have BMW X5. Not sure why, probably some ingrained image from my childhood. A symbol of status or prestige… I know, I know 🙂

That’s why when it was time to upgrade our old Nissan Rogue, I convinced my wife (wasn’t very hard) to get X5! Not just X5, but 4.8i (with turbocharged 8 cylinder motor)! 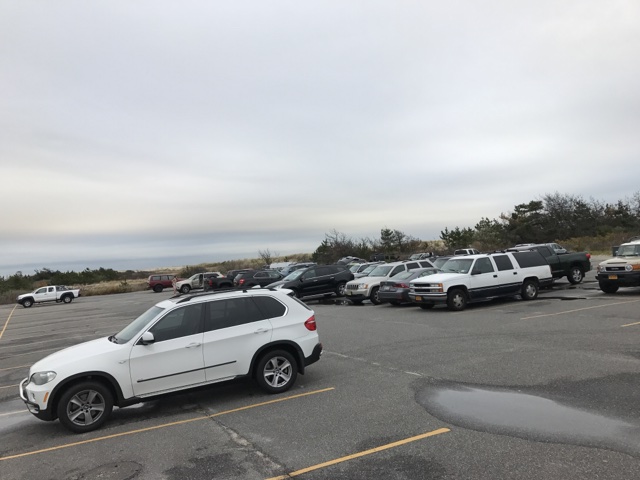 I was super excited to get the car, but when I drove it the first time, I quickly realized there was nothing special (wish I tried it first before the purchase, but oh well).

Too much space for the driver, not as responsive as I thought it should be, crazy gas consumption (sorry if I offended some hardcore BMW lovers).

Forgot to mention pretty important part, we actually bought 2 cars at the same time – Audi Q5 as a family car and BMW X5 as a fun ride mostly for myself. 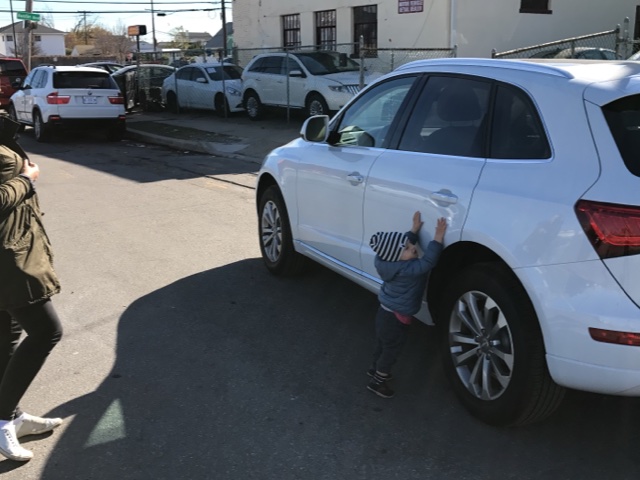 Somehow we figured it would be nice to have 2 cars instead of one. You know, in case our parents came over and we don’t have enough space in one car…

Long story short – having two cars turned out to be very annoying. We had to get an insurance for both cars, deal with parking, fix two cars instead of one (higher chance of something going wrong when you have two), switch car seats back and forth in case we wanted to take one car or another…

The biggest problem for me was endless decision process – which car should we take? Are we going for a long trip? Ok, let’s take Audi as it has much better gas consumption. Do we want a fun ride? – let’s take x5.

It sucked. In the end, we ended up selling X5 and I think it was one of the best decisions we made. All “problems” disappeared overnight.

Maybe it is just me, but I like the simplicity and function in everything.

Anyway, the point is – sometimes we think we need something for whatever reason, where in reality it may not be true, so don’t stress out if you don’t get what you want! Instead, focus on providing value to other people, it’s much more rewarding and valuable.

Ok, let’s get back to where we were. It’s about 1pm here in Costa Rica and it’s hot outside. Super hot actually!

Everything around is dead pretty much, nothing moves.

In between, from about 10.30 to 2pm I have a “personal time”, which means my son is sleeping and I can jump in and do something useful.

Before going on the trip I was thinking the time in Costa Rica would be very productive and I finally would be able to finish some important things I had on my todo list.

Yet, in reality, I barely find time to do anything useful.

Once again I realized the importance of the office (any place where you disconnect from the family) and some defined schedule in order to consistently move forward.

It’s just so tempting to go to surfing or jump into the pool or kill a few hours at the restaurant with a bottle of ice cold beer and an order of fresh fish tacos (even though I rarely drink beer at home!)…

Yes, I didn’t produce as much useful stuff as I originally wanted, but I do have one important message to share.

This message was inspired by today’s surfing session. Haha. What else, right?

6am at Playa Hermosa. I thought I would be one of the first guys to hit the waves since our casa (a house that we rented) was only 100 meters or so from the beach.

Nope, I wasn’t. There were about a hundred surfers sitting on the boards in the water as the waves were consistently breaking left and right. 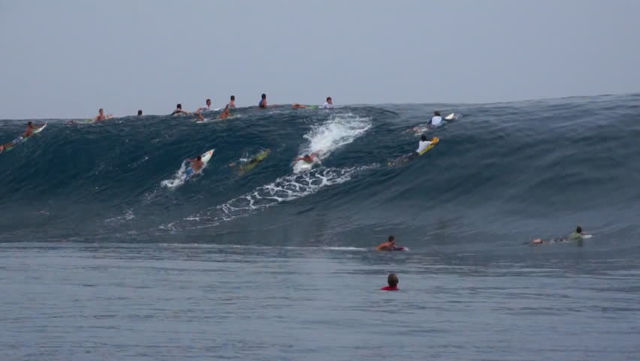 As waves were approaching the lineup, all of the surfers, including myself, were paddling hard trying to catch them, yet only one guy was able to do it consistently.

Do you want to know his secret?

Pretty simple – he wasn’t simply paddling forward trying to get speed like the rest of us, he was constantly observing the situation and paddling to the specific position where the wave would start breaking.

Once he reached the perfect spot, there was no need to paddle hard as the wave would catch and carry him forward on its own.

Let me quickly break it down for people who still wonder what the hell I am talking about.

Mostly we do it to stay relevant on the market (to keep our jobs), but in addition to that we secretly hope to use that acquired knowledge and the shiny new technology on the resume to get a raise / find a better job and as the result get more money (catch the wave).

Yet no matter how hard we “paddle”, we can’t catch those bigger waves (opportunities), only the little bumps and a bunch of white water… 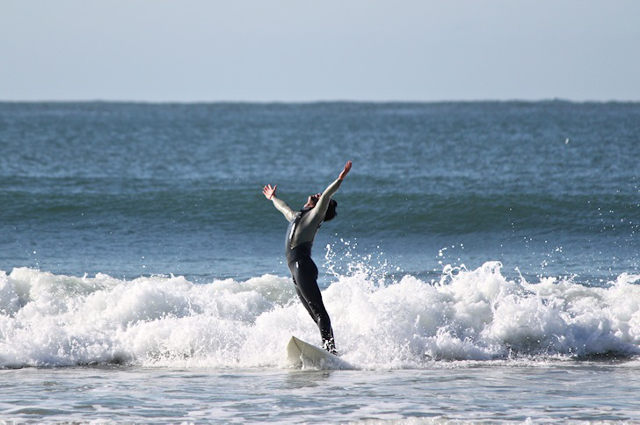 Well, I think deep inside you already know the answer.

If you’ve been paddling like crazy for a while but bigger waves still throw you off the board, then maybe it’s time to take a closer look at your physical condition, your surrounding and your beliefs.

Time to step out of your comfort zone do something you never did before.

Time to transform yourself from being a tool in someone else’s hands into the rainmaker.

How do you do that?

You can start by reading my other post called Are you a tool or Rain Maker? and see if it resonates.

Next, go through my must-read books list. Get them. Read them. Apply what you learn. It’s not a coincidence that you will not find many technical books there.

Make sure you take care of your body and your mind.

Wake up early, practice extreme discipline and get after it!

Define your short-term (3 to 6 month) goals and do something every day to achieve them. Little things add up.

That’s how you position yourself for success. Paddle smart, not hard and the next big wave will be yours.