The other day I was sitting alone in the darkness of my living room and flipping through the feed on the phone. My family was still in Belarus so I had all the time in the world to finally cross out some of the items from my personal to-do list and yet I somehow ended up on the couch doing nothing…

To be fair it was one of the items on my list, to do absolutely nothing, and I think I nailed it!

Not sure why or how, but in the process of doing nothing I ended up on the forum or Reddit thread posted by a man who shared something very personal.

Up to a certain point, everything in his life was going great. He met a girl of his dreams, fell in love and got married after a few years of very romantic flower/dating period and hoped to live happily ever after.

Five years into the marriage and things started to change.

He put on some extra pounds, got promoted and was working very hard trying to make more money so they can buy their own home and finally have a real family with kids, dogs and everything that goes along with that. The stress level was very high and oftentimes he felt completely exhausted, angry and arrogant.

That didn’t stop him from wanting some intimacy at home (yes, that would mean sex), but somehow it turned into a bi-weekly (just like a paycheck), then a monthly thing… At the time of the writing, he marked six months without sex (even though, according to his words, they still loved and cared about each other). At the end of the post, he resorted to blaming everybody and everything including his wife and even a dog that he could have but didn’t.

Even though my own story is different from the one above (thank God), there were some notes and trends that got me thinking… What surprised me the most was the amount of the feedback from other men that were going through the very similar experience.

There were literally thousands of the responses, each one describing a bit different but at the same time very familiar story:

“Everything was going great until it wasn’t. Where did I get it wrong and how can I fix it?”.

As I continued reading through the comments (the most interesting way to kill time, right?) I saw the pattern. The vast majority of men blamed women for being cold, calculating and heartless beasts that cared only about money and their own well-being. 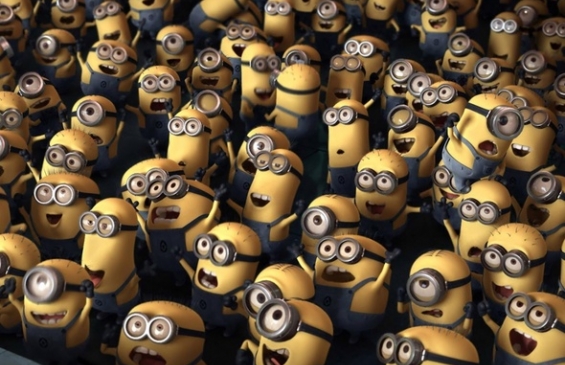 But there was literally one reply, made by a fellow man by the way, that stood out from the rest and actually inspired this whole article.

It started with a simple question:

“If you were a woman, would you want to have a sex with yourself?”

The mysterious comment author went on to explain that the first step to correct the situation is to stop blaming other people and focus on ourselves first.

See, the time goes by and everything changes. We grow older and not only physically but emotionally as well.

In a lot of cases, we stop working on ourselves and just accept the fate, adding extra pounds, losing hairs and teeth and more importantly the spark.

That very spark in the eyes that attracted the lioness in the first place.

It’s very common to start blaming the government, the system, the country, the people around… and then silently retreat to our silos, continue doing the same thing and hoping for the best.

Here is the truth about the nature of life – it self-corrects.

It is not interested in replicating hopeless masses as they will have a very small chance of survival.

Only the strongest will get to continue to the next level of evolution while the rest will be wiped out from the face of the earth like a dust without a chance to pass on their DNA.

Who is the vessel of life on earth?

Not surprisingly they have a very advanced built-in technology to detect “social failures” and halt the desire to replicate… and in a lot of cases, it happens automatically on a subconscious level.

Here is the good news – the changes made by that smart-ass technology are totally reversible.

As soon as we start paddling towards the surface (working on yourselves) and start re-connecting with the universe, the lioness will notice. 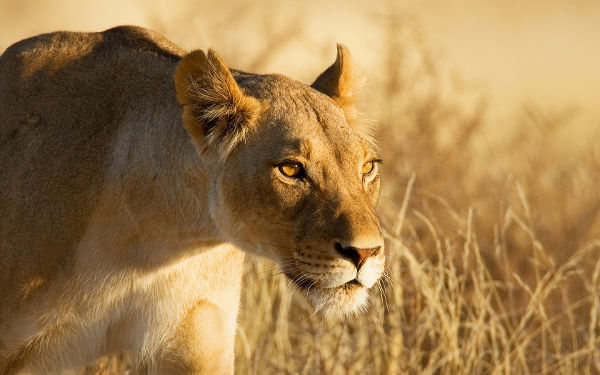 It might and most likely will attract other lionesses as well…

Which brings us to another important detail – the principle works both ways. It’s a supply/demand game essentially. The DNA that’s worth reproducing will always be in a tight supply, which automatically creates competition.

Believe it or not, but competition is usually a good thing. It raises standards for both sides.

Here is the main takeaway in case you didn’t get it already – whether you are a man or a woman, never stop paddling (growing, sharing, caring and loving life). That’s the only way to keep yourself out of the woods.

Let me know if you agree or disagree with this theory. I certainly do. In the meanwhile, I would like to address software engineers in particular.

Oftentimes we live in our own universes ruled by machines and logic. We might be so smart in some areas, but so stupid in others. The lack of regular physical and social activity alters our bodies and our souls. Given enough time these subtle changes might turn into big problems and ruin our lives regardless of the amount of money we make.

That’s why I propose a relatively simple solution – get in shape and stay in shape. That’s the foundation we all need to build and maintain in order to move forward.

Start with 10 push-ups every morning and increase this number when you start feeling stronger. That’s exactly how I started about a year ago and this very morning I did about 150.

Go slowly and focus on consistency. Make it a daily habit and it will be one of the best investments you will ever make.

Supplement with a good book, an interesting conversation and a bright smile and the DNA replication will follow along 🙂